7 Events and Rants that Make Being A Gen XER Great! 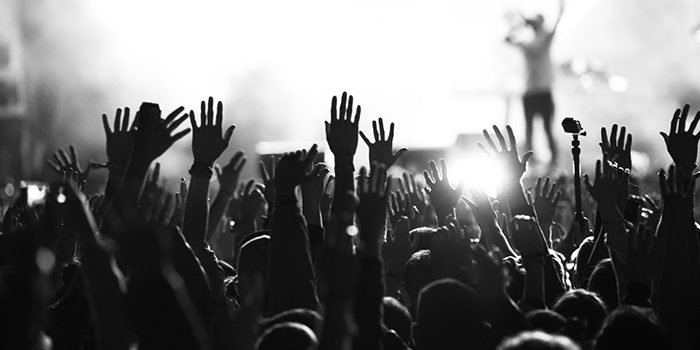 Gen Xers, well we’re great. Here are a couple things that shaped our personalities and views.

Gen Xers were the first true latch key kids. I used to come home from school: make myself a snack, sneak a Coke, and start my homework. So, what did that get us? A fierce independence. In my experience Xers make decisions on our own. We don’t run things by others or ask their opinion, and if we do we mostly aren’t listening.

Way before “Squirrel!” there was us. So, let’s qualify this. For the most part we grew up in a time without smart phones and a lot of computers. So, why you might ask would our attention spans be short? Because we are the MTV generation. Videos full of lots of neon, and the whites turned up so bright that it almost blinded us, (think “Video Killed the Radio Star” by the Buggles.) Tons of quick video cuts, 3-minute songs, fast movement, Xtreme everything. No wonder we loved The Ramones.

We were the last generation to actually trick or treat. Remember going to strangers’ homes with abandon? This was also before the crappy “fun” sizes. Man, generations after us got screwed. The only time my grandparents didn’t let me trick or treat was during the big Tylenol scare of 1982. I was so angry as I watched others trick or treat out my window. Nowadays trick or treating takes place in closed parking lots or worse indoors! LAME!

Everyone makes fun of “Hair” metal. They say the musicians from the 80’s have no talent or substance. If you are a true rock lover you know who Eddie Trunk is, and he constantly defends 80’s rock musicians against this. We had MTV. Before in the 60s-70s the only time you saw the actual bands’, members were in magazines, on album covers, on occasional TV appearances or in concert. Bands and musicians didn’t have to be esthetically pleasing. But in the 80’s & early 90’s MTV still played videos and you better have looked the part. This is why we had facades such as Milli Vanilli. Just because our 80s rockers wore lipstick better than you, doesn’t mean they didn’t have talent (I will pick this point up in a future blog post.)

I mean seriously. I would watch MTV all day. I would turn it on in my room and watch it until 2 AM in the morning. The only exception were Saturday nights which were reserved for wrestling. I don’t think it makes me sound old to say that if you don’t play music any more than please, for F sake, take “Music” out of the title of the network. SMH, seriously it can’t only be me.

Yep, that came about in our generation. Tragedies, wars, murders, all day, every day. Before this the news came on three times a day: morning, at noon and night. Then 24-hour news happened. They used to say we were disengaged. Do you blame us?

We are literally the generation trapped between no major technology to nothing but technology. We could type a Word document and then BAM here comes the internet. Who knew the internet would replace the Dewey Decimal System? When I was in sixth grade we had one computer in the class room and all it did was play “Oregon Trail.” Each student had the privilege of playing it 15 minutes a week. Try becoming fluent on something you do 15 minutes a week. I’m just happy so far I haven’t died of dysentery. Which, by the way, I didn’t even know was a thing. However, it kept killing me and apparently was the ONLY way to die in the early 1800’s.

More 80s rants you want to add? Hit me up on twitter @melrocksmoney