Do I Really Need a Financial Advisor? 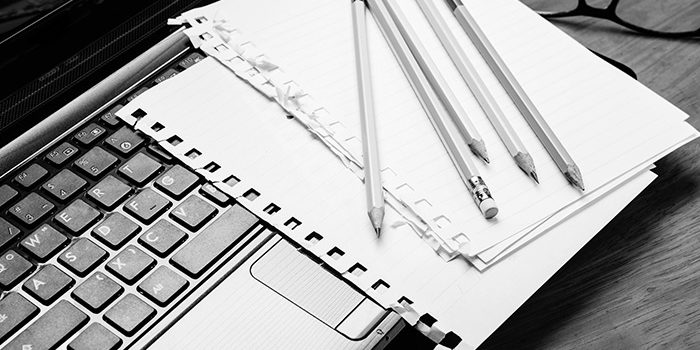 Anyone else have that friend who has a deadbeat boyfriend/girlfriend? When you tell them to leave, they immediately tell you all the reasons (often stupid, foolish reasons) why they stay. They are caught up. Are they glutens for punishment? Probably. Often though they are too emotional to see the person for the loser they are.
Why do I bring this up? Because believe it or not you treat your money the same way. I have had conservative people sit in my office adamant that they want to take as little risk as possible; then after a good market run, they turn into Gordon Gekko. Greedy! People that’s what you are. Hey, I’m greedy with my money too. I, like everyone else, am emotionally attached to my money. However, I am not emotionally attached to yours. Often in a volatile situation, another set of eyes that are less “emotional” can help bring balance and rational thinking.

Let me tell you a story…

I once had a client who came into see me. At 58 he had retired early because of a disability. He rolled over his 401K totaling about 300k. We had endless discussions about risk vs return and the ins and outs of investing. After our multiple discussions he cautiously invested 3 months later. He had a moderate-conservative risk tolerance. After about 8 months he started wanting to take on more and more risk. I recommended against it.

Let’s look at the situation.

1) He was 58 and was not ever returning to work because of his disability. This means no new income coming in beside a little Social Security.

2) This was the only retirement money he had.

Now let’s look at some numbers.

Let’s assume he lived till 85. That would mean he would live 27 years in retirement. Now, 300k might sound like a lot and in certain cases it is. But let’s do some basic math; if he lived off $25,000.00 per year he would run out of money in 12 years or at the age of 70. Add into that a down market and that period could be greatly reduced. This, of course, assumes he doesn’t need long-term care or have other health disasters.

So back to the story.

My guy, feeling he was getting nowhere with me, started pulling his money out to day-trade. I watched helplessly as more and more of his money went into aggressive day trading. The last conversation we had, he said to me and I quote “I’m not worried because I will only buy stocks that go up.”

So, what is an advisor to do? I fired him, that’s what.

Using a Financial Advisor doesn’t mean you are not smart enough to do it yourself. An advisor helps you like any other professionals you use. You can watch “YouTube” videos on how to fix your plumbing all day but when a pipe bursts, you want a professional.

In other blog posts, I will be covering other tales, but that day is not today. If you have questions or want to tell me how great I am, hit me up on twitter at @melrocksmoney, or email me at mel@hotmoonfinancial.com.

C-Blocker Disclaimer-This is a hypothetical situation based on real life examples. Names and circumstances have been changed. Material is for informational purposes only and not intended as specific advice. Consult your advisor to determine what is appropriate for your situation.