How an Investment CD Works 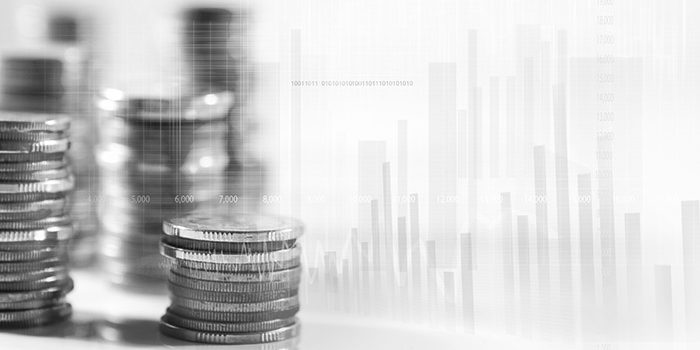 I get asked this question all the time. But, there is a dramatic difference between a CD (Certificate of Deposit) and a Non-FDIC investment. Let’s start with what FDIC insurance is and does.

FDIC stands for “Federal Deposit Insurance Corporation” and it was created as part of the “New Deal” by FDR (Franklin Delano Roosevelt.) FDR was the 32nd President of the United States and served 4 terms. After the Great Depression, many were afraid to put their money back into banks. The government, in response to this, created the FDIC. Typically, FDIC insurance covers CDs, Checking and Savings accounts. Money Markets are not FDIC insured, I repeat Money Market accounts are NOT FDIC insured. The FDIC guarantees if the bank you bank with fails the FDIC will reimburse your money $1 for $1 up to $250,000.00 raised from its previous amount of $100,000.00.

Think of a Bank CD (FDIC insured) as a time capsule. Money is deposited in the CD for a certain number of months at a guaranteed interest rate. Once the CD matures you can withdraw the money plus the interest you earned. It’s important to note that most banks will only give you about 7 days to withdraw your money upon maturity of your CD. If you don’t remove your money within their set period they will roll the CD over at the same term (months) with a new interest rate. If you need to break the CD early (before maturity) most banks will charge you a penalty fee. I will cover why in later blog posts.

Investments, on the other hand, are not FDIC insured. That means they aren’t guaranteed by a bank or an affiliate of a bank. A typical investment would be something like a mutual fund, stock or bond. A lot of times people mistake CDs and investments as one in the same; or worse yet want FDIC security with investment returns. Nice try guys.

Now do Investment CDs actually exist? Yes…but it’s complicated. There are too many ins and outs to get into, and quite frankly I don’t want to bore you or me by covering it here.
In later blog posts, I will be discussing basic components of some common investments, but that day is not today.

If you have questions about investing or want to tell me how great I am, hit me up on twitter @melrocksmoney or email me at mel@hotmoonfinancial.com