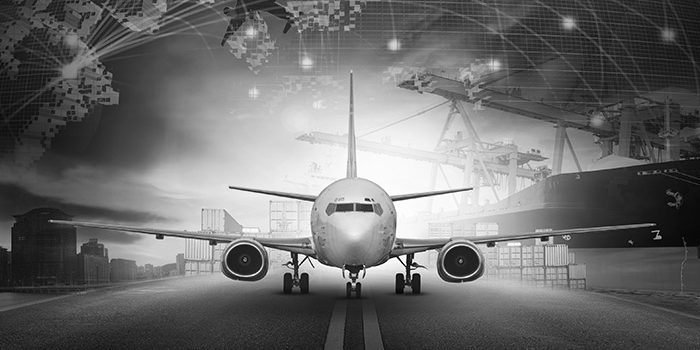 So, many of you have been hearing these terms thrown around on the news a lot lately but could be unfamiliar with what they are/mean. Let’s dive in, shall we?
Tariffs usually come about when we have a trade deficit or to balance perceived unfairness in trade relations. Trade deficits relate to imports and exports. Imports are things we bring into the US from other countries, exports are items we send out to other countries.

One of the ways to try to resolve a trade deficit is to impose tariffs on certain products from major importers to our country. A tariff is an additional cost added by the United States on specified goods imported from certain countries.

Tariffs are also designed as a way to punish countries that are viewed to have unfair trade practices. The most recent target seems to be China.

So, let’s look at an example. One of the proposed tariffs is on Chinese imported washing machines. By tacking on a tariff, the United States hopes to drive the price up of said Chinese washing machine. The additional fee is designed to make their price not as competitive in our market. The higher price is designed to discourage people from buying targeted imported products. The hope is to bring the other country to the table to negotiate better terms for exports the United States sends into their country, or to create policy.

However, this can be a risky strategy and doesn’t always work. Sometimes, what happens is the country that we have imposed tariffs on decides to impose tariffs on things we export to them, having the same effect on our goods in their economy. If this continues with each country adding tariffs on to more and more exports/imports, then this results in a trade war.

Trade wars are usually never good for either country, especially if the items being tariffed are essential for economic growth and development. Not all tariffs turn into trade wars, however, the words “Trade War” continues to be what we refer to as a “headline risk.” This means that just the mention of a possible trade war could be enough to push stock market indexes down.

As it stands now there has been no tariffs actually imposed, and there is a good chance that they won’t even materialize. Sectors and citizens in the US that will be affected by imposed Chinese tariffs have a time frame to submit grievances to the government, the current the deadline is May 1, 2018. After the deadline, the government has another 180 days in which to decide if they will move forward with any tariff implementation. During that time many things can happen like an agreement between feuding countries for more preferable trade practices.

This rocker chick would like to see a tariff imposed on K-Pop! Ahhh, a woman can dream.

In other blog posts, we will be discussing other policies affecting the market, but that day is not today. If you have questions or want to tell me how great I am you can email me at mel@hotmoonfinancial.com or follow me on twitter @melrocksmoney.