Tom Petty and his Middle Finger

You are here:
Events 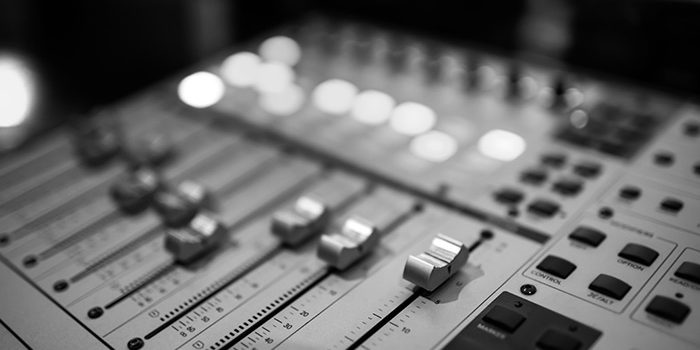 So, this is the crappiest blog post I’ve ever had to write. For the record, I love Tom Petty and not because he has now left this world, but I mean I really loved him. Go ahead, check my street cred on twitter, I quoted his music often.
“The ranger came with burning eyes
The chambermaid awoke surprised
Thought she’d seen the last of him
She shook her head and let him in”

“I’m so tired of being tired
Sure, as night will follow day
Most things I worry about
Never happen anyway” “Crawling Back to You”
&
“I remember flying out to London
I remember the feeling at the time
Out the window of the 747
Man, there was nothin’, only black sky” “Straight into Darkness”

See what I mean?

But let’s talk about what he did way back when. It’s no secret that artists get screwed by record labels, the list of the afflicted could fill pages. Record contracts were/are full of all kinds of trips and falls. My favorite from Petty’s day was called the “Breakage” clause. Moses Avalon wrote about this in his book “Confessions of a Record Producer.” This book is an oldie but a goodie, and well worth the read. He states…

“Even within the actual sales (called “bona fide sales” in most contracts) the record company will only pay you on 90% of them because of “breakage.” This is an old tactic left over from the time when records were made of brittle vinyl and had a tendency to break during shipping. The record company’s rap is that the artist shouldn’t be paid for broken records. This was bogus even back then. Now that most records are CDs made of polycarbonate, one of the strongest synthetics in the world, this clause is beyond ludicrous. But still in many major label contracts.”

In the late 70’s Tom Petty found himself in a bad record contract and had a choice; rollover or fight. I am proud to say he did the latter. Back then he was not wealthy, let’s say he was “in-between” money. It was a tough road, a long tough road, a long…tough…money…sucking… road. He still fought. He declared BK in the late 70’s and refused to release his album. The label released him from his contract and immediately re-signed him, for way more money! When the album was released it was a huge hit (did you expect anything less?)

I like to think Tom was fighting against crap like the “Breakage” clause. He turned and bit the hand that fed him and they fed him more! Standing up for yourself isn’t easy and it’s even harder if you’re “in between” money.
Tom, thanks for the memories, the great music and showing us not to take crap from anyone, even the Music Business (middle finger salute.)
In later blog posts I will sing the accolades of “Hair Metal”, but that day is not today. If you have questions or want to tell me how great I am, hit me up on twitter @melrocksmoney.