What We Can Learn From Prince’s Death 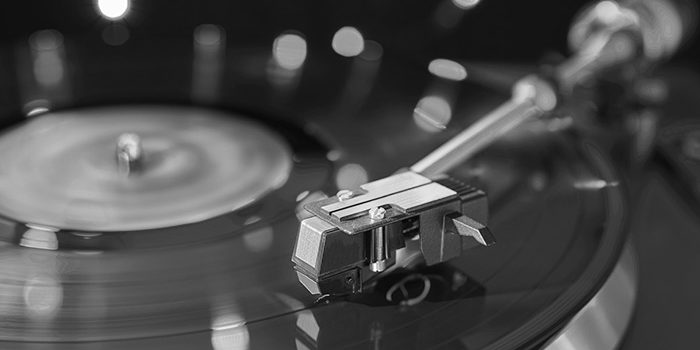 Man, ever since Lemmy Kilmister died in December of 2015, Rock has been taking it on the chin. For those of you who know who Lemmy is, he was a Rock God. He passed away on December 28th, 2015 and to me, that was the day I realized that all the musicians I love, will die. It was a rough, sad day.

Shortly after that, 2016 hit, followed by 2017 in which we lost; Malcolm Young, David Bowie, Chester Bennington, Chris Cornell, George Michael, Tom Petty, Glen Frey, and many more but let’s not forget Prince. He was a talented singer, a skilled guitarist, a prolific songwriter and sexy! He was also unprepared to die…

So, let’s talk about that. When Prince died in April of 2016, it was a sad, sudden day for Rock N Roll. Not only did music lose a legend but his lack of estate planning sent his family down the rabbit hole dealing with his estate. At the time of Prince’s death, his music catalog alone was estimated to be worth $100 million. Prince died without a trust or even a will. With no clear indication of his wishes, his estate was and still is in free fall. Multiple family members and loved ones are now duking it out in court for rights to his estate. While this is going on they will be racking up probate fees of 3%-5% of the total estate. Another caveat to this is that by not having a Trust in place he left his estate open for everyone’s prying eyes. You see, when you do not have a Trust in place your assets are subject to Probate fees AND are open for the public to view all of your assets. Not only that, but every Tom, Dick, and Harry can lay claim to his estate, or at least try to.

Now for the purposes of this blog, we are only looking at Prince’s music catalog. We are not discussing his house, purple motorcycle or high heels, just his music catalog and this music catalog will continue to grow even after his death. Think how many people get nostalgic for music after the artist dies, not to mention anytime his music is played in a movie, show or commercial and the royalties that generate. Some of you might remember when Michal Jackson bought the Beatles music catalog, right out from under Paul McCartney’s nose. This made MJ a wise businessman but not necessarily a great friend. But I digress…

So, that means that the estate will continue to grow and the 3%-5% probate fee will come off the final number when the estate has settled. Even if we assume no growth, which is damn near impossible, you’re looking at $3 million-$5 million in fees, just for the music catalog. Who wants to give that to the government? Raise your hand.

For those of you who don’t know what Probate is, it is when the state you die in generously steps into help settle your estate, meaning they help decide where your money goes, for the above-said fee. Also, it is important to note that a Will alone does NOT keep you out of Probate.
All of this, of course, could have been easily avoided with a Trust and quite frankly it is mind-blowing that someone as successful as Prince didn’t have any estate planning done. I am not sure if this was due to fear of his own mortality, or poor advisors around him.

In other Blog posts, we will be discussing other musician’s stories, but that day is not today. If you have questions or want to tell me how great I am, hit me up on Twitter @melrocksmoney or email me at mel@hotmoonfinancial.com. Also, you can find additional videos on my YouTube channel under “Hot Moon Financial.”